You might have noticed I went a bit crazy during April, posting weird stories in which each sentence began with the chosen letter of the day. This was my choice of a theme for the 2016 A to Z Challenge.

If you missed any of my stories, here are the links:

This was my 6th A to Z Challenge. The previous ones were:

How did it go this year?

Very well, I think. I thoroughly enjoyed the month. Fortunately I had all my A to Z stories ready in advance. I’d even chosen a picture to accompany each one.

Even so, I couldn’t spend all my time blogging, and so I wasn’t able to visit as many blogs as I’d have liked. These are the ones I visited:

Thank you to everyone who visited, liked and commented on my posts. If I were giving a prize, it would go to Cathy Thomas-Bryant, who gave me so much support and praise.

A special thank you to the organisers of the challenge. They worked hard to make it possible. Here they are.

“Zed,” she said, her eyes rolling.

“Zzzz,” he said with his eyes closed, though he knew she wouldn’t be fooled.

“Zip,” she said, pointing rather rudely in an exaggerated display he couldn’t help noticing below his almost closed eyelids.

“Zipper,” he said, not to be outdone.

“Zero tolerance for other dialects?” she asked.

“Zebra belongs in the zoo or in nature, but not on Main Street,” he said. 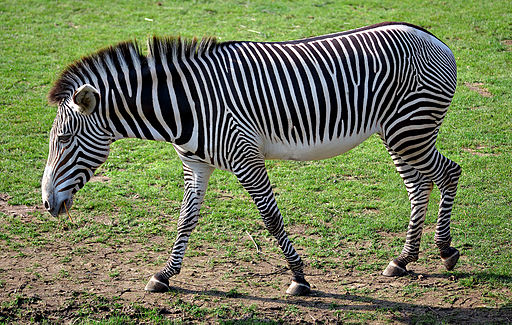 “Yakinton,” said the woman, the only person in the walking group wearing a sun hat.

“Yakinton?” said the boy with headgear slung round his shoulders. “You mean mackintosh?” he said, looking up at the ominous sky.

“Yakinton is what I mean,” said the woman, pointing to a flower with long, curved, interwoven pink leaves. “Yakinton is Hebrew for this flower. You know what it is in English?”

“Y-yeah,” said the boy with a tone of doubt, after which he promptly covered his ears with the black round disks putting an end to further conversation.

“Youth of today,” said the woman, slowly shaking her head.

Xylophonic sounds reverberated around the long corridor, bouncing off its smooth, round concrete walls, becoming louder and louder, driving the people more insane, until they turned on each other, tearing at each other’s flesh with their bare hands, and a command blared from the loudspeaker: “Cut.” 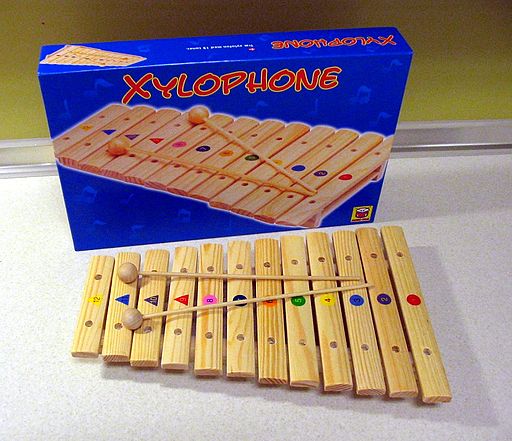 “Why are there bubbles in the washing up bowl? Why does it get dark at night? Why is my middle finger longer than all the others?”

Whether it was the incessant questioning that made her snap or the row with her boss earlier, she didn’t know. “When are you going to grow up?”

Water – soapy water – hot, soapy water splashed all over her and onto the kitchen floor. “Wonderful, just wonderful,” she screamed in frustration.

“Why did you splash water? Why is it wonderful?”

Umpire Underwood watched the ball as it slammed straight into the net. Up, he thought. Underspin would have helped. Unforced errors in this game were mounting up, rendering this another boring match.

Underwood wanted excitement – something that would make the cameramen jostle with each other for a photograph of the great umpire. Using his powers of imagination, he concocted a plan.

Under the gaze of the spectators, Underwood dropped down from his umpire chair and jogged over to the surprised net-hitting player. Unperturbed by shocked shrieks around him, he stood behind the player, holding the racquet with her. Using exaggerated movements, he hit an imaginary ball at an angle that would undoubtedly send the ball back over the net. Underwood then returned to his seat amidst applause.

Unhappy was he over the next morning’s headline: “Underwood replaced overnight by Upfield.”

Tessa watched from the window as the small green car crawled along the dirt track. The car drew to a stop at the end of the track. Three people alighted at the end and stood in a group, examining the shack. Tessa moved away from the window and stood with her back to the wall, her breathing fast but silent. Through the broken window, she could hear their words.

“Tessa, if you’re there, please come out now. There’s nothing to be afraid of.”

Tender words are not to be believed when they come from a terrible man, thought Tessa, goading herself to the right action.

The three opened the shack door and entered. Tessa, by that time, had flown to the opposite wall – the one with the low, open window. Through the window she leapt in a well-practised action, landing first on her hands and only later on her feet. Then she ran to the car and opened the unlocked door. There was the key. They hadn’t even removed it from the ignition.

Turning the key with one hand and closing the car door with the other, Tessa engaged the gear lever, released the handbrake and urged the car along the dirt track, riding the bumps. Through the rear-view mirror, she saw the three men run out of the shack, guns at the ready.

Tessa smiled as she turned the car onto the road, happy to have won a little extra time.

“So where shall we go today?” he asked, car keys in hand. “Sea and sand? Shell Bay? Studland Beach?”

She shook her head. “Same old?”

“Suggest something else then.”

“Special idea. Something completely different. Swedish massage is what I want.”

Sessions booked, they drove straight to the spa. Separating for their massages, they met in the lobby afterwards.

She smiled. “Sensational. Same for you?”

Smiling, too, he said, “Soreness all gone.”

“She bent my arm back after I tried to grab her. Spent the rest of the session massaging my poor shoulder.”

The T story will appear on Sunday.

“Ready to go?” Richard stood by the front door, keys in hand.

Rachel soon joined him. “Rather hard to know how to prepare without knowing where we’re going.”

Richard scanned Rachel’s body, taking in the tight jeans and bright t-shirt. “Really like the look,” he said.

Rachel followed Richard from the house to the car and settled herself into the passenger seat. “Really no way you’re going to tell me – not even a little hint?”

“Revelations will come in due course,” said Richard from the driving seat. Reaching into the glove compartment, he pulled out some black material, which he proceeded to fold several times before tying it round Rachel’s head, covering her eyes.”

“Rules state no peeping. Removal of blind will gather punishment.”

“Right,” said Richard. Revving up the engine, he reversed down the drive and turned the back of the car to the right.

Right out of the drive, Rachel reckoned, meant they were going into town. Rachel tried to follow the route but soon got lost.

Reversing, presumably into a parking spot, Richard switched off the engine and clicked off his seatbelt. Rachel followed suit. Richard left the car, closing the door, and then appeared beside Rachel, having opened her door. Reaching for Rachel’s hand, he pulled her out and closed her door.

Reverberations caused Rachel to assume they were in an underground carpark. Rising in a lift confirmed her assumption.

Richard must have nodded, before leading Rachel over plush carpet to a well-padded chair. Releasing the blindfold from her eyes, he said, “Happy anniversary!”

Rachel blinked and looked around her. “Ritz, in jeans?”

Relaxing to the comfort of not having to keep to norms, Rachel began to enjoy her special evening. Rules could be ignored, but for one. Reminding Richard that they married in July and not in June would be unwise.

Quaver felt peeved, as he always seemed to get the short end of the stick amongst his friends. Quite determined was he to rectify this situation when he went out to eat with Crotchet, Minim and Breve. Quaver, adhering to his plan for retribution, suggested the fast food place, and they all trooped in. Quickness wasn’t one of breve’s attributes, and this unfortunate fact caused him to lose his place in the queue. Queue-place-losing also applied to Minim and Crotchet, although their hesitation length was progressively shorter. Quaver, naturally, dallied for the shortest of time and was able to order.

Quivering, however, took place in Quaver’s shoes under the stern gaze of the other three, until he doled out his food in unequal proportions, giving the longest chips to Breve.

Quiet followed, during which Quaver made a secret vow to drop Crotchet, Minim and Breve and instead befriend Semi-quaver, Demi-semi-quaver and Hemi-demi-semi-quaver.