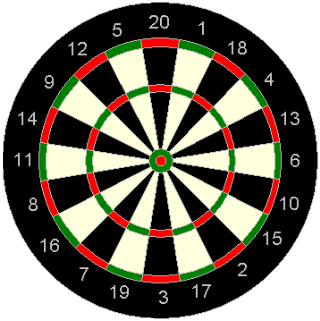 Sometimes, whether by choice or from necessity, you read books that aren’t meant for you. Books for which you’re not the target audience. Sometimes it’s more like you’re hanging around on the outer circumference, far away from the target.

Take books for young children, for example. You can enjoy the child’s enjoyment of the story, joining in with her innocent laughter, teaching him new words or facts that crop up in the book. But can you enjoy it for itself, especially after the fiftieth repetition?

I remember one children’s story I always liked to read to my kids: Prince Cinders by Babette Cole. It’s a twist on the Cinderella story. The fairy is a girl in skewed school uniform. Her magic spells don’t always work as she intended….

What else have I read that isn’t intended for me? Generally, the sort of sweet romance that ends with a happy ever after and doesn’t make me think during or after reading. Occasionally, I’ve been happy to lose myself in such a novel, thankful that it can remove me from the complexities of real life. But generally I read them because I ought to, and then I feel empty at the end. So what?

So what about YA novels? I haven’t read many of them. Most of those I’ve read have held my interest, but I’ve had to remind myself that the style is as it is because it’s YA. Nicola Morgan’s Wasted surpassed that. And now there’s another for which I haven’t needed the YA excuse as a comeback to my own criticism: Laura Huntley’s Black Eyed Boy. It was gripping all the way through and the ending took me completely by surprise, so much so that I wasn’t sure I could believe it. But then I decided I could.

I won’t say more. I suggest you read it.

2 replies on “Thoughts From the Circumference”

Reblogged this on Crooked Cats' Cradle and commented:

On the circumference, looking at the target.